And chances are, your organization already have a Facebook page as we speak. If so, then you’re one of the 30 million global business pages on Facebook.

Get the advantage of having 1.39 billion active users by publishing your next Facebook advertisement.

Worry not – we’re not asking for a four-year graphic designing course now.

Our 7&7 Digital graphics design team have set-up a 7-bullet list on Facebook Ad Design anyone can do.

Call out the designer in you.

Guarantee the low-cost, high conversion in your next Facebook Ad with this must-have bullets + our Ad analysis below:

Learn the basic image ad placements to optimize your design.

Before jumping into a full course about the 8 types of Facebook Ads, here’s a simple overview of the basic infos in starting your design:

Learn the primary purpose of your ads. How viewers would initially see it deeply impacts not only your ad but even your brand.
Example: Ads intended for Desktop Newsfeed being used as a Facebook right-hand column ad. This results to image text copies way too small and difficult to read, producing an utterly ineffective ad.

Start channeling your creativity. Research and clip the advertisement that appeals to you most and start tweaking and adding your brand’s flavor. Begin by searching on Google the similar companies as your brand and how they market.

What is the benefit being marketed? Who is your market? What would they gain as an end-result? How do you want your audience to feel while scrolling through the ad?

Relay your answers to these question through an image.

As I’ve said, don’t fret: the most crucial part is not the design itself but to convey your marketing message clearly.

Don’t jump into fonts and colors just yet – this step is just to draft the rough placement and imagery of your design. The entire process of design depends on trial and error, so don’t give up hope all too easily.

You can also grab your co-workers for some helpful opinions to further improve the design.

Map out your graphic aesthetic, design elements, and even what programs you should use.

For amateur editing, we personally use Canva or Vectr. These applications are extremely user-friendly and offers you much flexibility in making a professional looking ad design.

So, years of elementary art class aren’t so useless after all. It has taught us the basics of complementary and contrasting colors – use them now.

Remember: your ad is contending with heaps of Facebook traffic every day. Who would want to read an advertisement over a friend’s drama post series? Surely, you need some complementary color choices to make an ad pop out and get attention.

Our suggestion: steer clear of using colors that are harsh to the eyes and avoid diving into 10 different hues all at once. It’s all about color harmony.

Use Adobe Color CC as a palette inspiration for your Facebook Ad design.

Be sensitive on your font choices. Quit using the Comic Sans and Jokerman.

I suggest using only 1 to 2 font families per design. Diverse font usage may disrupt the overall balance as well as your audience’s attention.

A great source of font inspiration is typ.io. Scroll through their archives of font varieties to find the most consistent to your ad design and overall branding.

Type.io is a library of font harmony by professional designers. Nab fonts here for free.

Take advantage of the image’s negative spacing. The best place to add your CTA is NOT on the post caption or on the link’s meta-data (god forsake adding it on the comments)— but on the image itself!

Most viewers won’t get the chance or even bother to read your ad copy when scrolling through their newsfeed. But the image placing which takes up a relatively larger spacing than the text caption, would most probably get attention.

Support an image with a good CTA to direct your viewers into making an action.

Review your ad. Is it congruent with your brand? Are the colors and fonts supporting your company image?

Not only should your design deliver your specific message, it should also support your brand in the long run.

Archive your old ad releases. Run through them individually with your new ad design in line. Is the style and pattern consistent? Is the emotion they deliver coherent?

Knowing how to design a highly converting ad is a handy skill to learn in marketing. Channel the designer in you and remember to keep tabs of this 7-point checklist as a guide for your next ad design.

Tap on your design inspiration by running through our list of ad analysis!

Beautiful imagery. We’ve always been a fan of AdEspresso’s visualization and we believe this is one of the best they’ve released.

Their mascot pops out and captures attention very easily and the red “Try it now” button is really effective and eye-catching for a CTA. Obviously made by an expert designer.

While the mascot is picturesque, it doesn’t really say much about Facebook Ads – does it? It needs more elements of Facebook other than the large “Facebook Ads” heading above the try it now button.

Their 30-day Free trial has been promoted, but only in the post caption. Could be sold on the image as well to gain more attention.

The single word “FREE” is easily as attractive as the best conceptualized advertisements.

This is AdEspresso’s newest ad released to date. Someone has clearly been taking note of selling the concept of “FREE”.

Again, beautiful graphics by a pro. The concept of a fast waiter serving Facebook is better than the previous ad. It’s a clever way to present the “fast advertising campaigns” they are trying to promote.

The word “Free Trial” has been thrown around fairly better as well.

Great use of color. The CTA button pops out nicely from the blue tone.

Nothing. We love it!

Great bright colors to easily pop out from Facebook’s white newsfeed. The shade of red works great on both shades of yellow.

Too many things going on. The text is too scattered and some visual balancing could help.

Could have used better imagery to present the funnel on the right. As of now, it’s a little difficult to understand and is currently competing with the left side copy “How To Build An Entire Sales Funnel…”

CTA button is not that enticing either. Best to stick with rectangular buttons. A regular internet user’s brain is wired into perceiving rectangle as the default button shape.

The smaller “Click Here To Register >> ” on the bottom is not that visible and helpful, either.

Great use of shape and colors.

The graphic directly states what it is with an obvious orange CTA button. Minimalist. Attractive slant design promotes individuality from the usual straight-standing Facebook posts and images.

Vague imagery. In general, the ad is already working thanks to its title support but DM could have used a more facebook ad specific image to make it more powerful.

Dollar Shave Club easily draws the attention of its audience with the classic “his” and “her” product comparison. It leaves them confused with the difference and added the curiosity, would reference back at the complementing caption.

Nothing! This is an example of a powerful and clever imagery needing no CTA as the image speaks for itself. 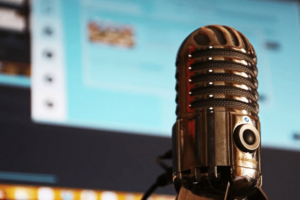 Dave Granfield: Hey guys, I’m back today. This guy Josh Rimmington is the owner of JR Marketing. I wonder where you came up with that 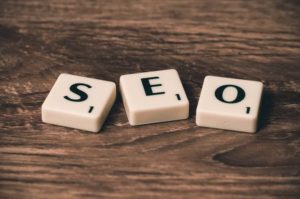 SHOPIFY SEO TIPS: How to achieve on-page ranking if you are a beginner in eCommerce?

So, your eCommerce website is all set. The homepage is amazing, graphics are good and copywriting is superb. BUT, you might have asked yourself, why 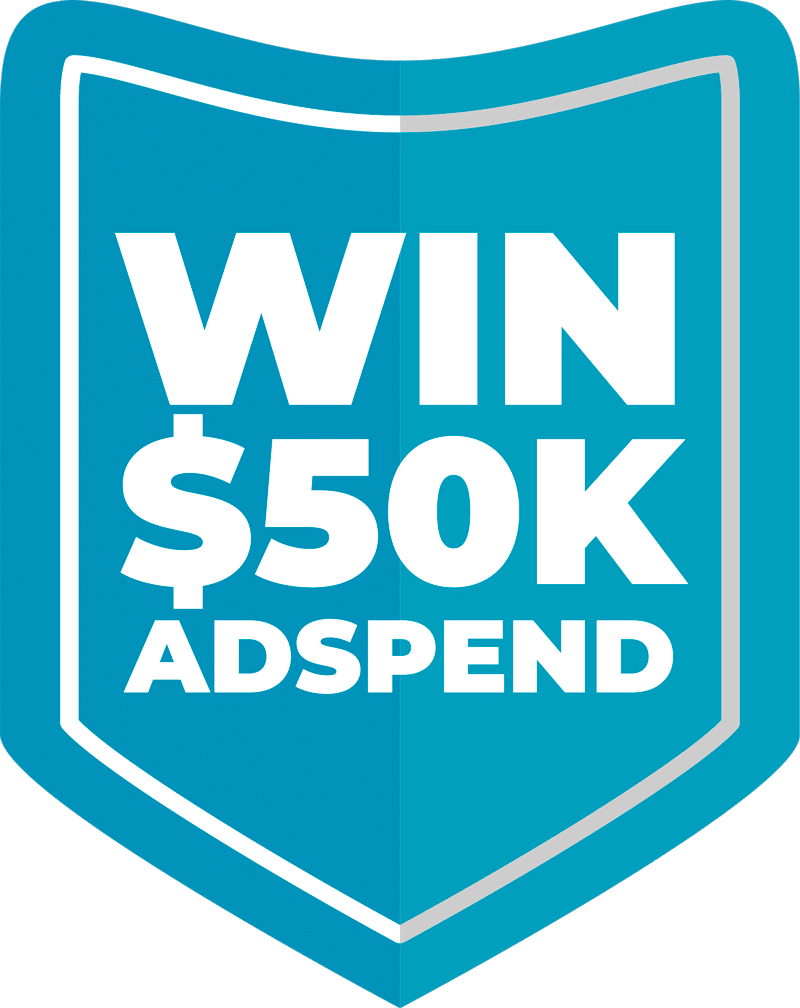 Want to win $50k in advertising spend? Enter now just By asking us a marketing question!

Want to win $50k in advertising spend? Enter now just by asking us a marketing question!

We use cookies to ensure that we give you the best experience on our website.Ok